Previous
Blog > Uncategorized > 5 Timber Frame Structures That Are Haunted!
Next

5 Timber Frame Structures That Are Haunted!

In honor of Halloween, today Vermont Timber Works takes a look at 5 Timber Frame Structures from around the world that are haunted! 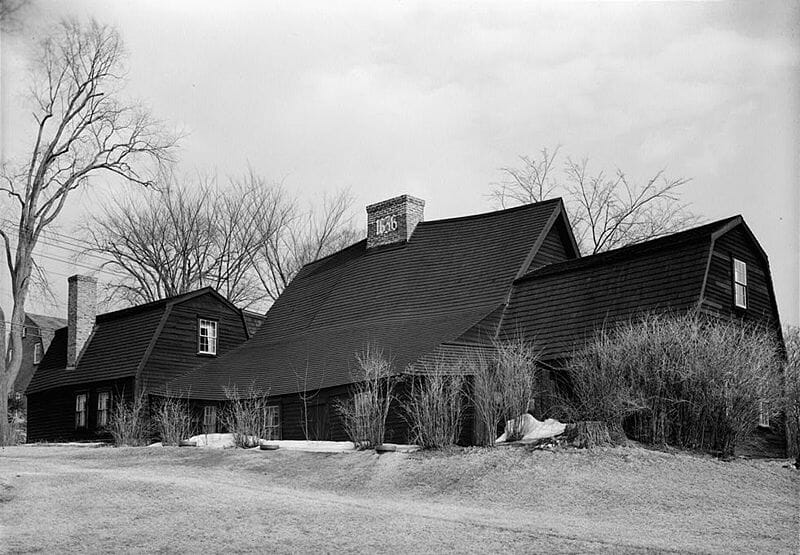 The Fairbanks House in Dedham, MA

The Fairbanks House in Dedham, Massachusetts was built between 1637 and 1641 making it the oldest Timber Frame Home in North America. The house has been home to the Fairbanks family for eight generations and has been preserved and turned into a museum today. The Fairbanks House is rumored to be haunted, with people saying they have heard children’s laughter, whispering, and footsteps. Electronic devices also tend to go haywire in the house, with flashlights and cameras suddenly not working, the doorbell ringing continuously and security alarms constantly going off. All for which there is no explanation. There have been deaths in the home, including a murder in1801 committed by a resident of the home, son Jason Fairbanks, who murdered his girlfriend Betsey. It is also rumored that there are strange carvings throughout the home meant to protect the home and its inhabitants from witches and fire. Shoes have also been found hidden in the ceiling, which at the time were believed to capture spirits that might try to enter the home. The Fairbanks House is thought to be one of the most haunted houses in America. 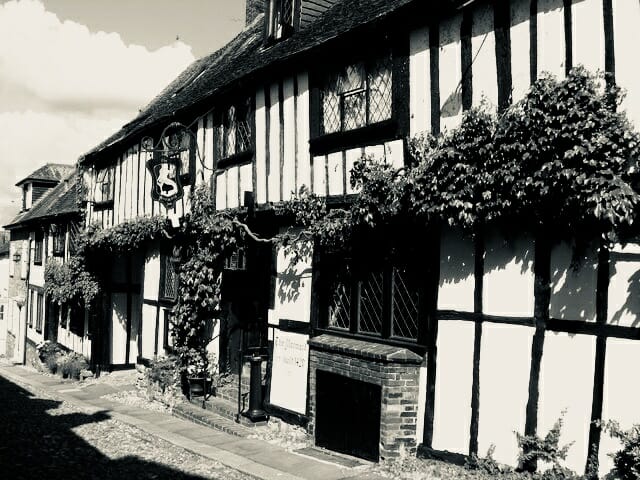 The Mermaid Inn is a restaurant in Rye in East Sussex and was originally built in 1156. It was an alehouse in medieval times. The Inn was rebuilt in the 1420’s and was remodeled in the 16th century when it became an Inn. The village of Rye was a thriving port town in 1730-1740 and the notorious Hawkhurst Gang used the Inn as one of their strongholds during this time. The Inn is thought to be haunted by these smugglers and their mistresses and a host of other spirits. Among the haunted occurrences at the Inn are reports of ghostly apparitions passing through the halls and the rooms, chairs rocking on their own, objects falling, rooms going cold, and male figures in 16th-century clothing dueling to the death. 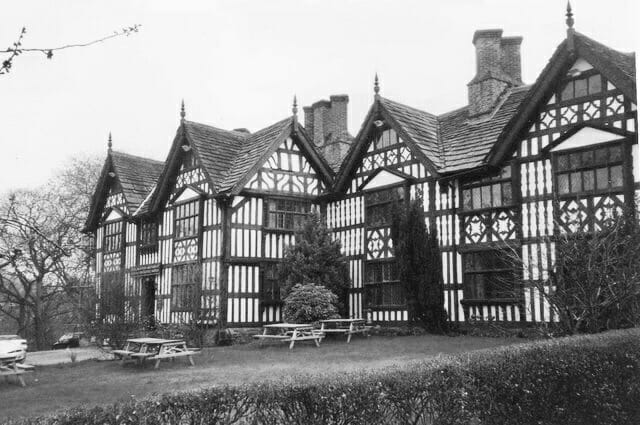 The Old Hall Hotel is a public house and restaurant in Sandbach, Cheshire. It was built in 1656 on the site of a manor house built by the Sandbach family that had previously burned down. In the 18th Century, it was used as a hotel. It is believed that before the manor house burnt down the site was home to a seminary for priests at a nearby church. So The Old Hall Hotel is actually the third structure to have been built on the site. In the cellar of the Old Hall Hotel, there is a tunnel that connects to a church across the street. It was thought that this tunnel was used by the priests to escape persecution, or for the much darker purpose of smuggling young girls into the hotel. Guests at the hotel have reported waking in the night to the sensation of being burned alive, and the ghostly figure of a woman in Gray has been reported since it is rumored that the skeleton of an infant was discovered in the walls. The cellar is also supposedly haunted by the young women that were smuggled in and people have reported hearing laughing and whispering. 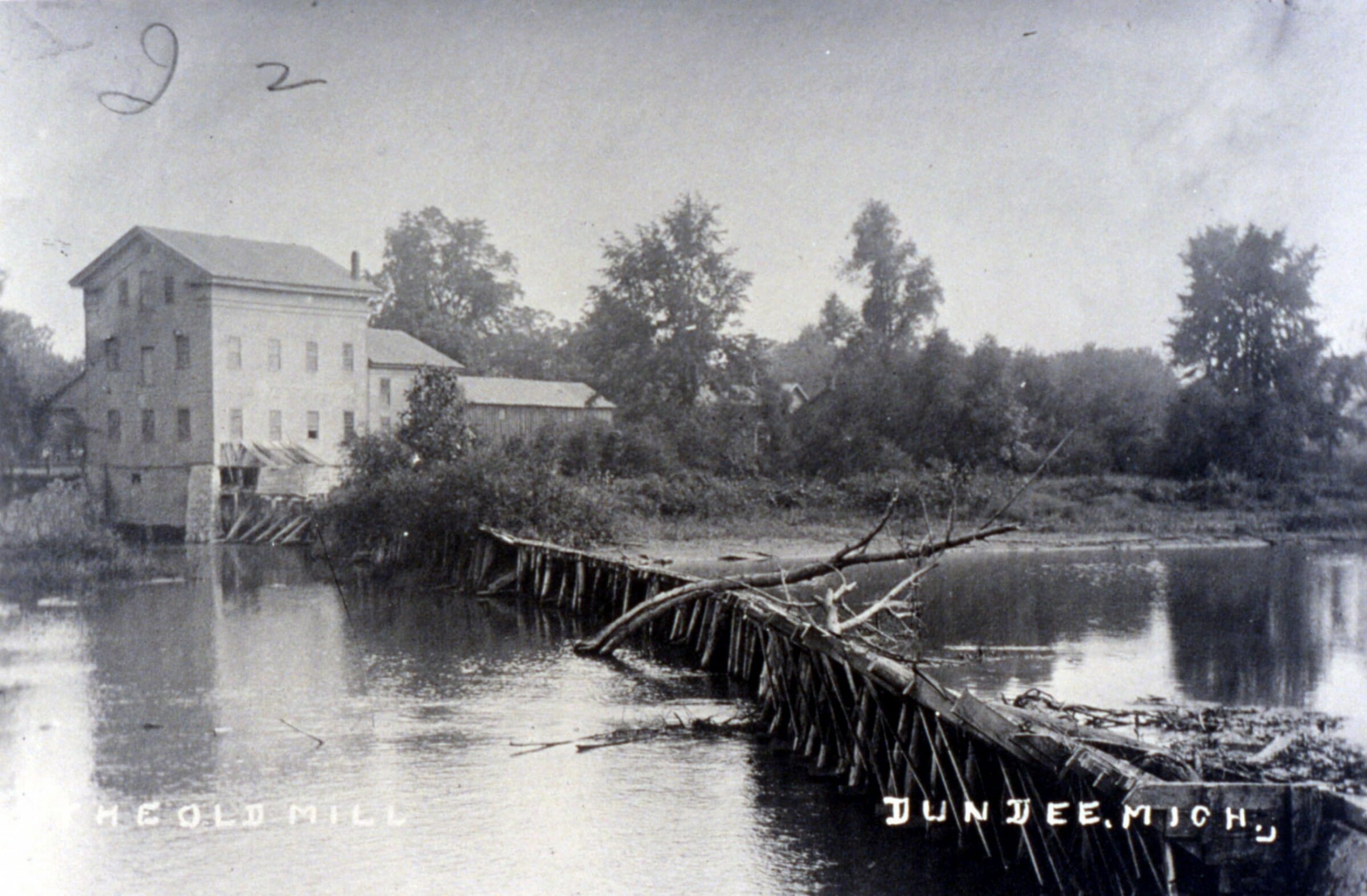 The Old Mill Museum in Dundee, MI is located on the River Raisin and was built in 1849. Initially, it served as a gristmill for the milling industry, then in 1910 it was converted to produce hydroelectricity and became the town’s only source of power. Ghost Hunter and paranormal researchers have been conducting investigations at the Old Mill Museum for years, and the Mill actually invites the public to come and conduct their own investigation into the Mill Museum’ haunting. The Museum has said that while there have never been any deaths reported in the mill itself, that there have been deaths at the dam and in the surrounding fields. It is also believed that Limestone, as well as water, can hold and conduct energy and this may be the reason spirits are attracted to the mill. 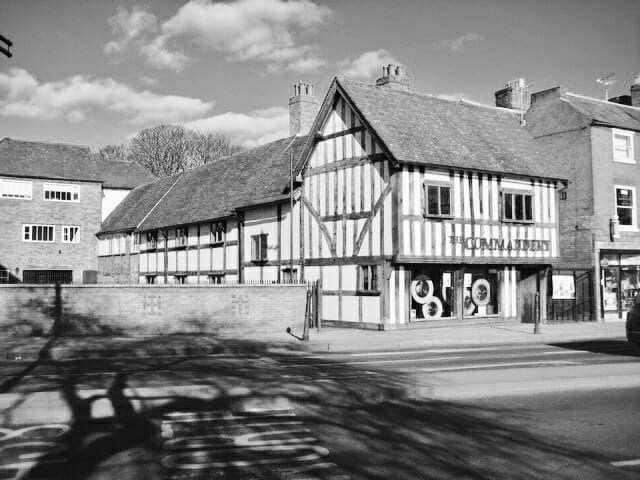 The Commandery in Worcester, England

The Commandery in Worcester, England was believed to have been constructed in the 11th Century. Originally it was used as a hospital or an almshouse for the terminally ill and destitute. Since then, the Commandery has also served as a church, a house, a hotel, and now a museum. As well as being a hospital, it was also used by Charles II as a headquarters during the civil war during the battle of Worcester. Many have died within the Commandery’s walls. The Commandery is said to be haunted by soldiers who died of their wounds during the Civil War. It is said that death groans can be heard and ghostly apparitions can be seen walking around the building. Visitors have also seen the visage of a Monk walking the halls. There have also been reports of the sounds of men fighting with swords, as well as the ghastly shrieks of women crying.

From all of us at Vermont Timber Works, we hope you have a spooky and safe Halloween!

Caitlin is a writer and a full-time Marketing Assistant. She has worked at Vermont Timber Works since 2017.