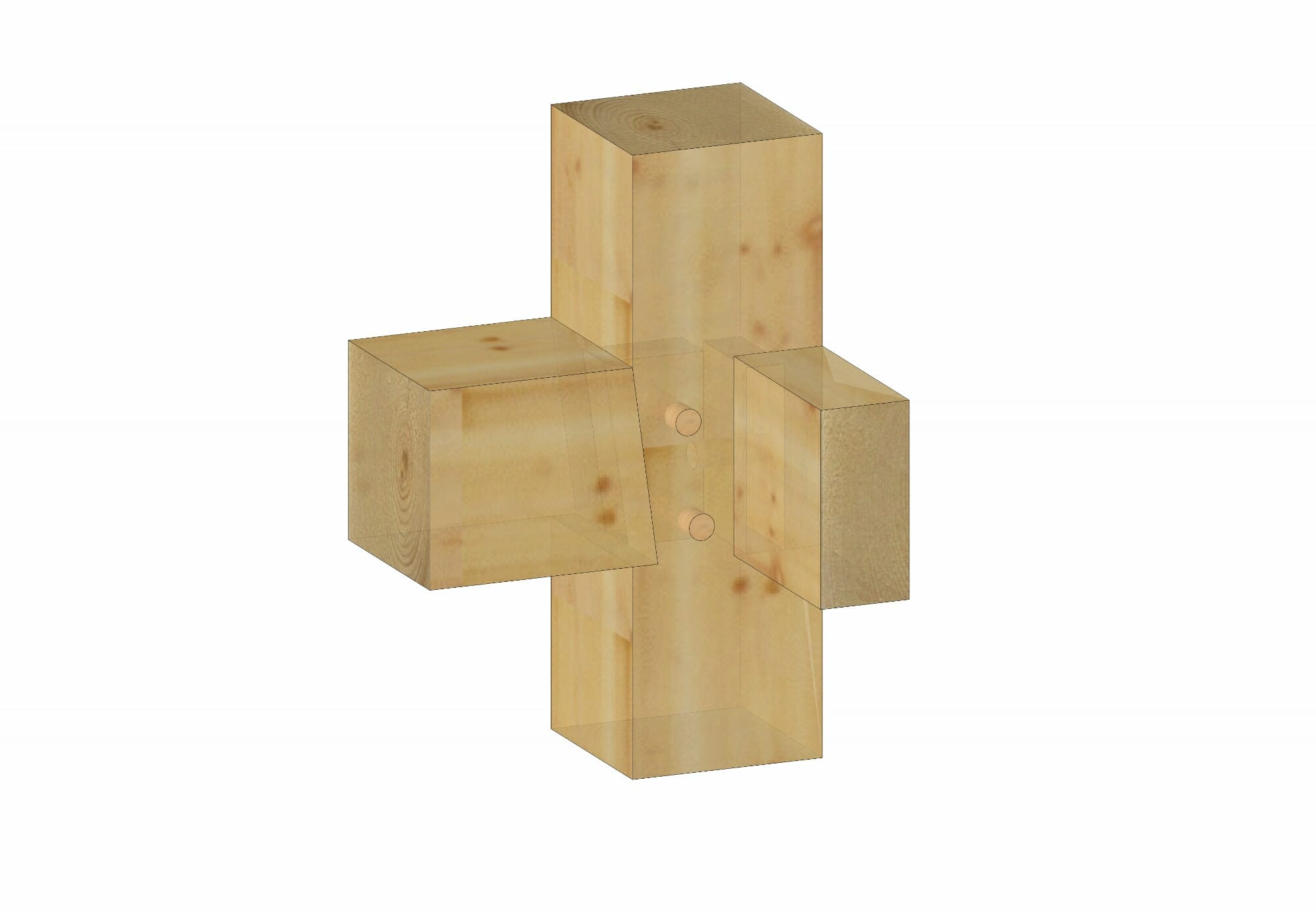 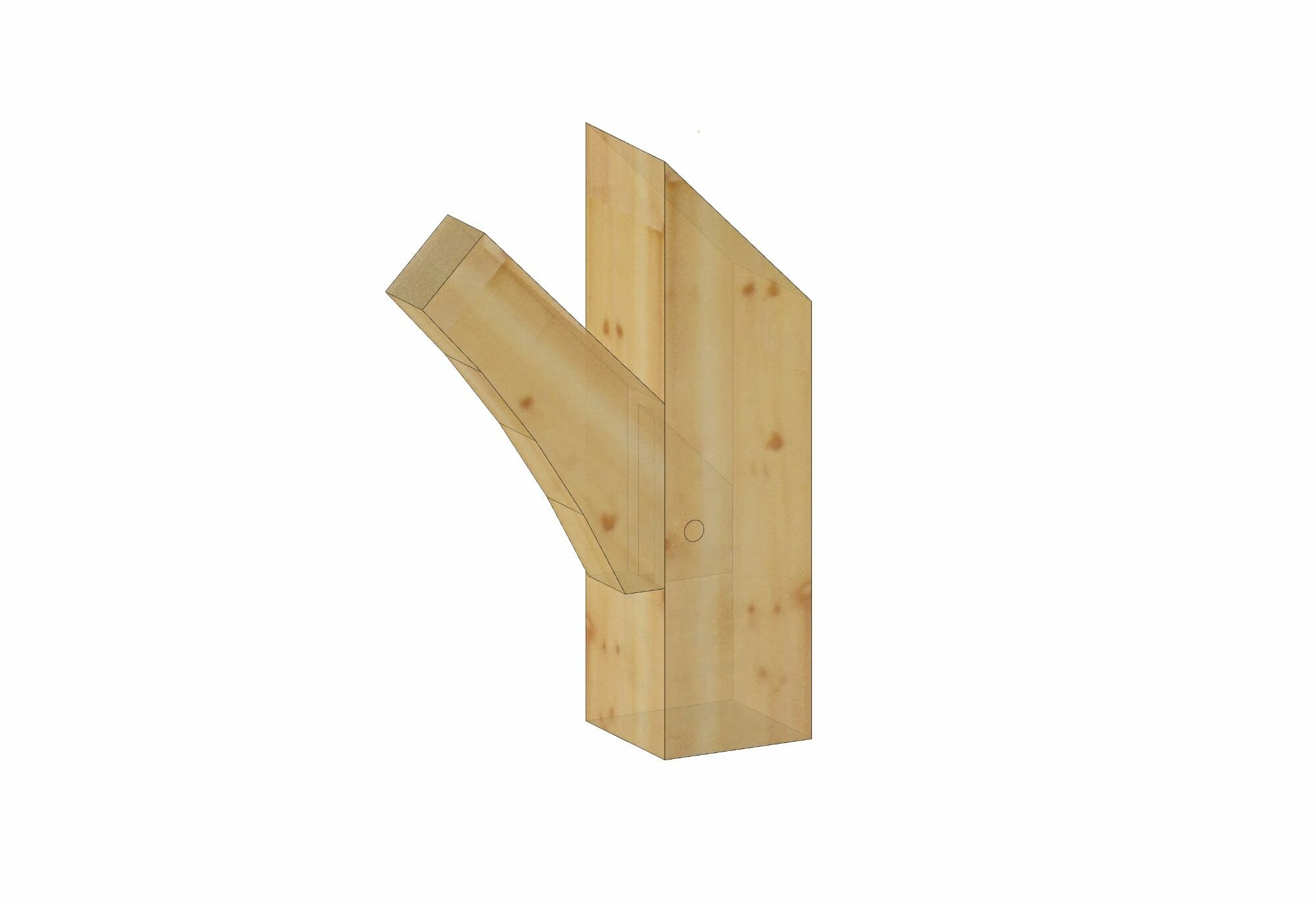 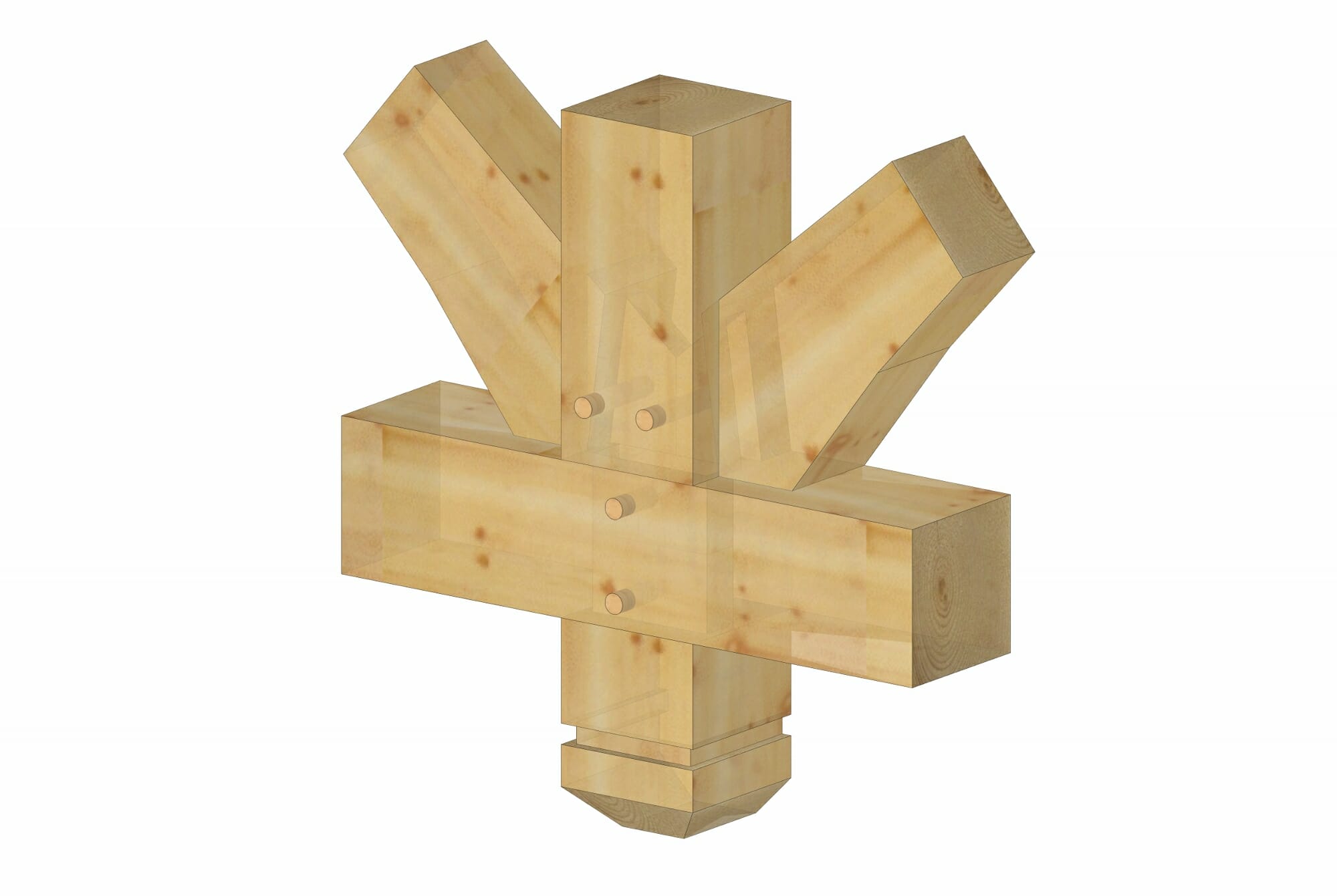 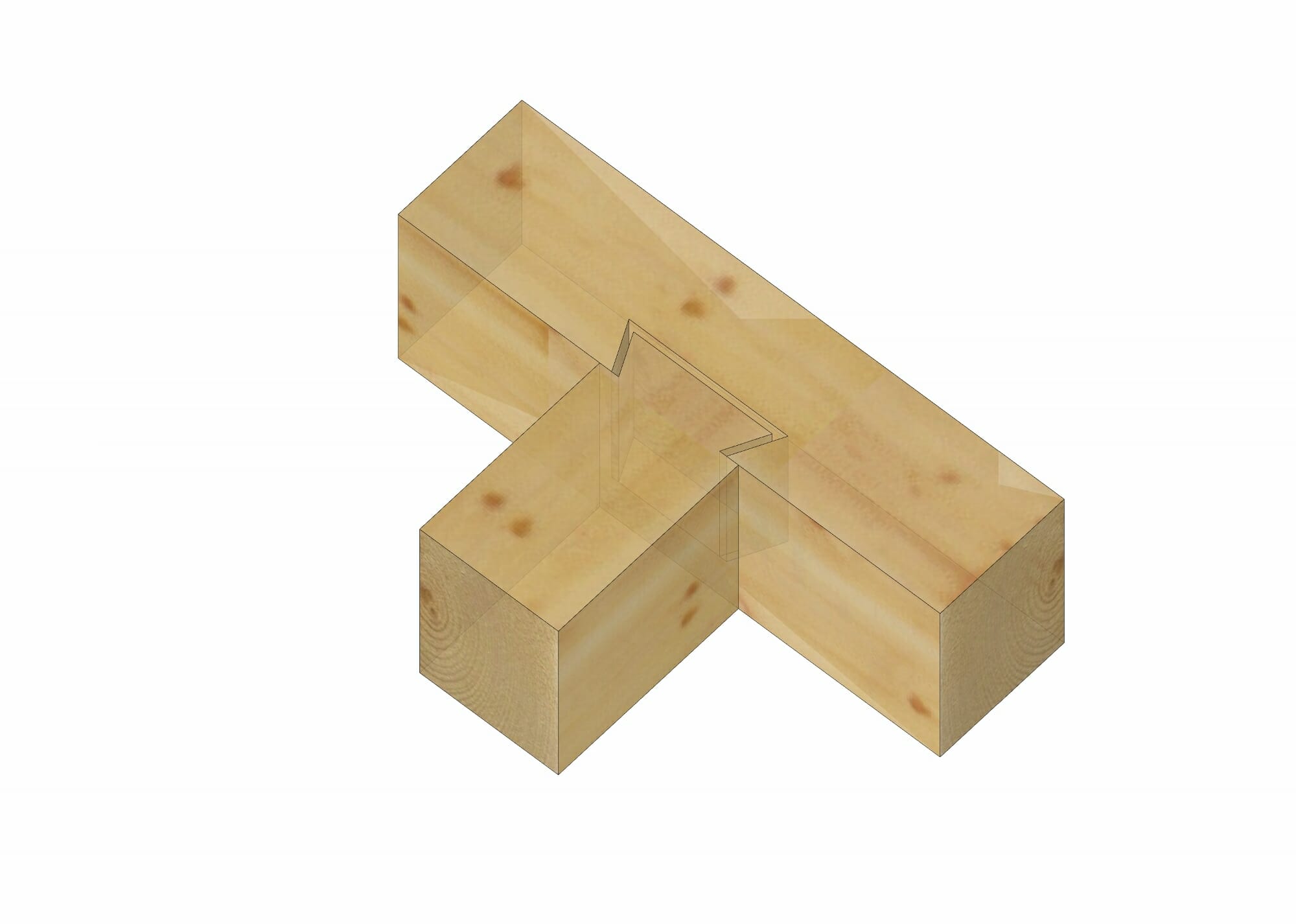 Caitlin is a writer and a full-time Marketing Assistant. She has worked at Vermont Timber Works since 2017.
8 comments